A floodlight at the far corner of a funeral home’s expansive front lawn, (which in this age of matchstick utopia is a considerable homage to the departed), captured the opacity of white as it rode helplessly on the back of the wind.

It was as if the mantle of a microscope had been projected tens of feet above where the sidewalk met with the parlor’s perimeter wall. From the view of a nearby window, these illuminated clots of snow left no visible trace once they crossed into the darkness.

They appeared like the delicate flakes that build to mere inches and fall just short of crashing into the windowpane. The spotlight was roughly six feet in diameter and as it captured their movement, it revealed and magnified the air of transparency surrounding the event. The weight of water provided that their bodies be viewed within this circular realm, and inside this stance of light and dark was the only snow that appeared to fall that night. 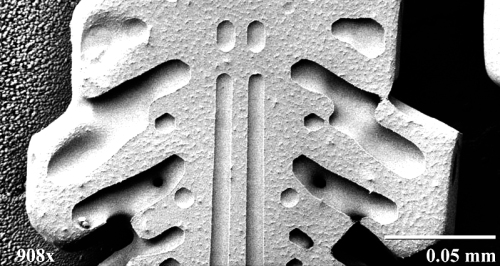 The latter days of winter are filled with varying degrees of obscurity. Small ponds that endure days beyond the last traces of snow disavow what lies beneath them.

Rumors and uncertainties are traded among the various common goods of communal commuters, whose breath keeps transparent in the patterned blow of the under-seat vents. Their rage succeeds impatience and comes to pass before manifesting consciously. The endorphin waves break within a fraction of a second while the clock overhead displays the hours and minutes. 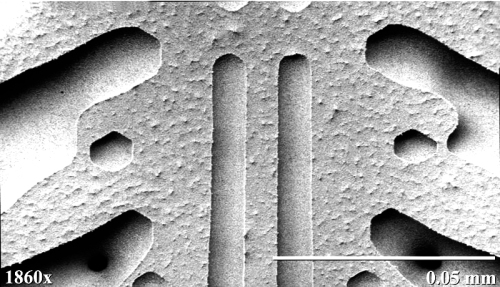 The degrees of silence are misleading and the snowfall secures no future for itself. The sky is filled with patterns that suggest other climates while the earliest flowers, entranced by the increased hours of daylight, prepare themselves for bloom.

But none of this was seen inside the floodlight’s gleam nor just beyond the arc’s completion. The opacity of night behind the crystalline descent was subdued by the incandescent glow, drawing itself further back within the spotlight and allowing the dimensionality of snow to fall forward towards the light source.

The evening passed around the floodlight’s fixed perspective and the wind moved silently into the expanse of black surrounding the light. The warble between seasons is filled with uncertainties and the waxing daylight breeds suspicion and doubt as the daze of torpor still lingers among the sun’s impending victory.