And if Caliban were to be caressed and delighted by his most inward desires, where would it lead him? Would the long, white fingers pulling back the canopy while he sleeps begin to drift from his dreams and cross into waking life? A billboard screen opens a portal to a tropical beach idealized in its detachment from nature. And the tumbling, humid breeze and the soft undulations of the tide are tuned exactly to the inner rage of the focus group by calibrating the advertisement according to their brainwave patterns. From there analysts formulate a carefully orchestrated series of triggered sensations that is then projected onto the sleeping Caliban. 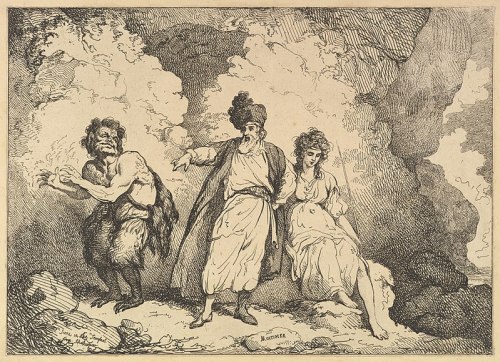 The beach scene plays out in almost imperceptible slow motion, and it gives the swing of a sunbathing woman’s arm across her mate’s shoulder a more fluid, dream-like motion. The effect contributes to the seamless convergence of stimuli. Every aspect of the visual landscape exists in the 30 second lapse of unreal time and underlying it is a highly delicate web of symbols and signifiers, which induces the desired psychological and emotional responses from the sleeping Caliban. The height of the LED screen takes up four floors of corporate office space and is programmed to circulate through thirty segments contracted several years in advance.  In the particular cycle at hand, the beach scene is punctuated by a continuous display of a revolving white geometric logo that spins against a solid blue backdrop. The mind improvises the sound of the waves lapping onto the shore and not only consents, but actively participates in the surge. 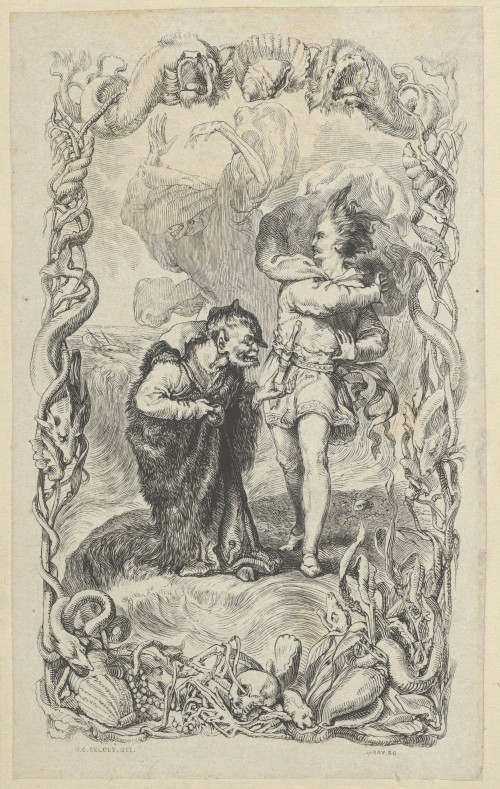 The sleeping Caliban exists in a dialectic relationship of seduction and suppression and the market of the masses alternates between the two perspectives in such a way that each becomes more powerful with every turn. Caliban serves the nature of the market of illusion, which moves in all directions but constantly forward and this progression is as steady as his perpetual sleep, where his rage pours freely onto the endless space of dreams. And it is this consistent torment of seduction and suppression that feeds his rage, which has become the single most qualifying aspect of his identity, it is the emotional currency that surfaces in the form of sensations each time the imagination releases the cry of a gull as it flies over a white cabana and glides out of frame. 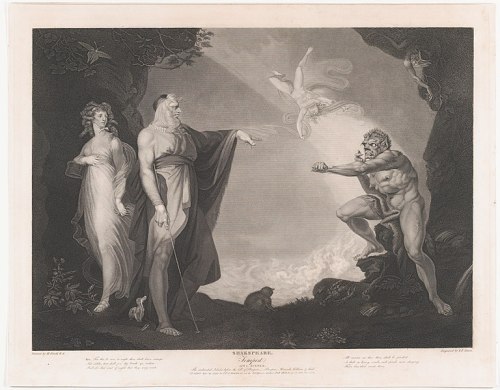 The sand surrounding the couple’s wood lounge chairs was like white skin leading up to the darkened traces of a previous wave. The scene slowly rolls back to a small circular table placed at equal distance between the two chairs and exactly at the midpoint between the length of the chairs. At the exact center of the table the fetish takes in the fullness of sun, a glass torso containing a liquid that glistens against the open sky like a citrine stone. Having reached the climax, Caliban’s rage is either wholly unleashed and ravenous or carefully guided by society’s reason. Both approaches circulate exactly 10 segments apart and over the course of the contractual year the same scene appears but with slight variations, few of which are non-subliminal. The segment appealing to Caliban’s desires depicts the female lead with bright red nail polish in February and a French manicure in July. The rolling drops of condensation range from one to three but the hierarchy of meaning remains intact and the reverie of paradise calls out to the sleeping Caliban.