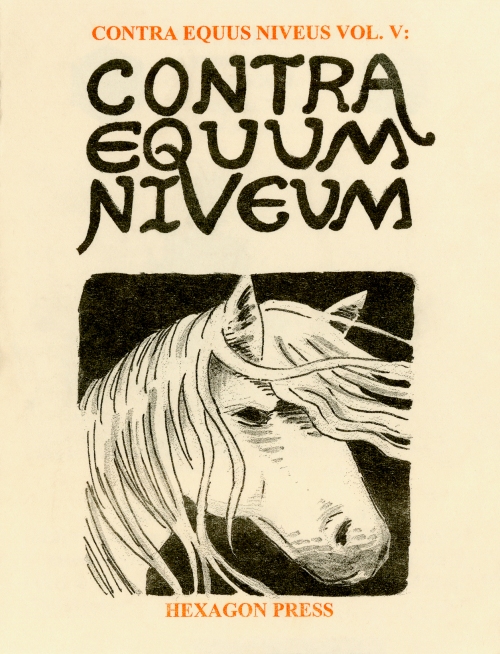 “This certainly is very easy to comprehend. The difficulty, therefore, is elsewhere; there is a lower sphere of understanding which has no intimation of true love, of love in and for itself, and of this blessedness in itself. The difficulty is that a great multiplicity of illusions will hold a man down in this lower sphere of understanding where deception and being deceived signify exactly the opposite of what they signify in the infinite conception of love. According to this view to be deceived signifies simply and solely to quit loving, to be carried away to the point of abandoning love in and for itself, and in this way to lose its intrinsic blessedness. For only one deception is possible in the infinite sense—self-deception. One need not infinitely fear them who are able to kill the body; to be killed is, infinitely, no danger; nor is the kind of deception the world talks about a danger. And, again, this is not difficult to understand. The difficult thing is to fullfill the task of acquiring the true conception of love or, better yet, to become the true lover. For he defends himself against deception and fights to preserve himself in the true love precisely by believing all things. But the illusion will continually obtrude itself as does the illusion which maintains that the sun moves, although one still knows that it is the earth.”

“A man may loathe a thing in the abstract for years, and find at last that all the time he has been, in his own person, guilty of it. To carry a thing under our cloak caressingly, hides from us its identity with something that stands before us on the public pillory. Many a man might read this and assent to it, who cages in his own bosom a carrion-bird that he never knows for what it is, because there are points of difference in its plumage from that of the bird he calls by an ugly name.”

Hexagon Press would like to thank the four featured writers of Vol. V for their reflections on the nature of truth, which we present in this volume as poetic admissions and/or denials that are both true and untrue. They exist among the great mysteries that acquire their form through symbols that are fashioned into catch phrases and triggers:

“she died
so young
so beautiful…”

Ric Carfagna was born and educated in Boston Massachusetts. He is the author of numerous collections of poetry, most recently: Symphonies Nos. 5,& 9 published by White Sky Books.

Adrian Encomienda was born in Phoenix, Arizona in 1995. His writing, both fiction and non fiction, touches on the esoteric concepts. His short story, “Cicatrin” will appear in Dark Gothic Resurrected Summer 2017 issue. His work has been in numerous magazines both online and in print.

M Kitchell is an artist & yogi whose primary concerns include levitation, the impossible, and hunting the void. The author, most recently, of Hour of the Wolf (Inside the Castle, 2016) and Island (Void Editions, 2015), he lives and works in the Bay Area.

And with a special contribution by Craig McVay.

Free copies of CONTRA EQUUS NIVEUS Vol. IV will soon be available at Adobe Books + Arts Cooperative, City Lights Bookstore, Dog Eared Books, Alley Cat Books, and Bound Together Anarchist Collective Bookstore in San Francisco, as well as Pegasus Books in Berkeley and E.M. Wolfman in Oakland. If you are outside of the Bay Area and would like a copy, write to us with your mailing address and we’ll send one free of charge, stock permitting.

For the final volume of Contra Equus Niveus, which we have entitled “Contra Equum Niveum” in deference to the niceties of Latin grammar, Hexagon press would like to conclude (this phase of) its polemic against the white horse by considering the multifaceted nature of ERROR, and how it expands exponentially, rhythmically shifting between the poles of naiveté and malice. Error can serve to both reinforce and obscure the truth, to the extent that one can act in error while believing to serve truth (as it is perceived by the mind) and, as this process unfolds, become increasingly aware of lingering error, using it as a launching point upon a shore which is now that much closer to the sought-after truth. Sometimes it is an outside rupturing of truth penetrating inward that can rise in the form of a great calamity to reveal how far astray illusion has led reason, ever acting with the best of intentions, in its course across the heavens.

The question thus reappears throughout the ages, each time seemingly more expansive and allusive than its previous incarnation, yet at the same time unchanging and perennial, and presents itself to us once again: What is real and what is fake? The increased blurring of these terms seems to ride alongside the progression of time and leads us, today, to ask ourselves: where does POETRY lie in all of this and does it too move within the paradigmatic spectrum of truth and falsehood? Is deception an impure amalgamation of both, since it must ride upon truth in order to unleash its falsity? How can a poem become fraudulent within the closed realm of subjectivity that grants such unlimited freedoms to poet and reader both? To put it in the mundane terms of our current “socio-political” crisis of falsehood and misdirection: in an era of “fake news,” is “fake poetry” also a danger which must be considered?

Previously unpublished poems and short prose (500 words or less) that consider these things.

Please include a short biographical statement (50 words or less) with each submission.

Email all submissions as attachments (.doc or .pdf only) to hexagonpoetics@gmail.com.

Broadsheet Number Five will be printed in an addition of 200 individually numbered, cardstock sheets.